***THE VENUE HAS CHANGED*** SUNDANCE HEAD, BOBBY TOMBERLIN, AND KEN PELTIER WILL NOW BE PERFORMING AT THE SPUR APRIL 21ST.

“The Northern Lights Country Concert Series” is also brought to you by Coors Light, The Westmark Hotel, and Big Daddy’s BBQ

Get your tickets by clicking the link below

Tickets are limited so get them now! 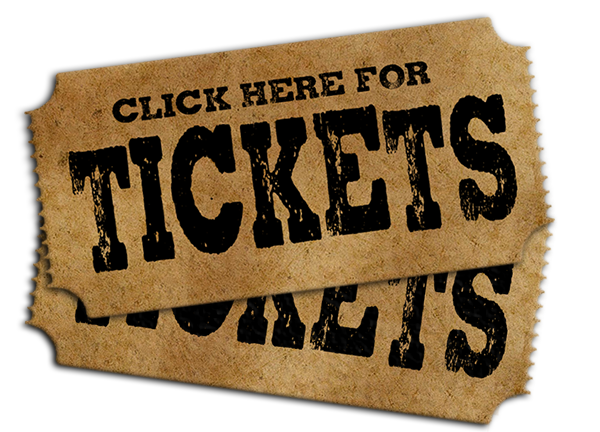 Sundance Head was last seasons winner of NBC’s The Voice. He was on Team Blake and has become one of the most popular singers that has ever been on the show. He’s coming out with an album and a single in the early part of 2018. Also performing is Nashville Singer Songwriter Bobby Tomberlin. He’s written songs for Blake Shelton, Tim McGraw and Diamond Rio’s “One More Day”. And Alaskan Favorite Ken Peltier will be opening the show.

** This is a 21 and older event.
** Doors open at 7pm and show starts at 8pm.
** VIP gets you into the venue an hour early at 6pm with a meet and greet with the artists before the show and an autographed poster. You’ll receive more details on the meet and greet a few days before the show via email.
** Seating is limited and most will be standing room only.